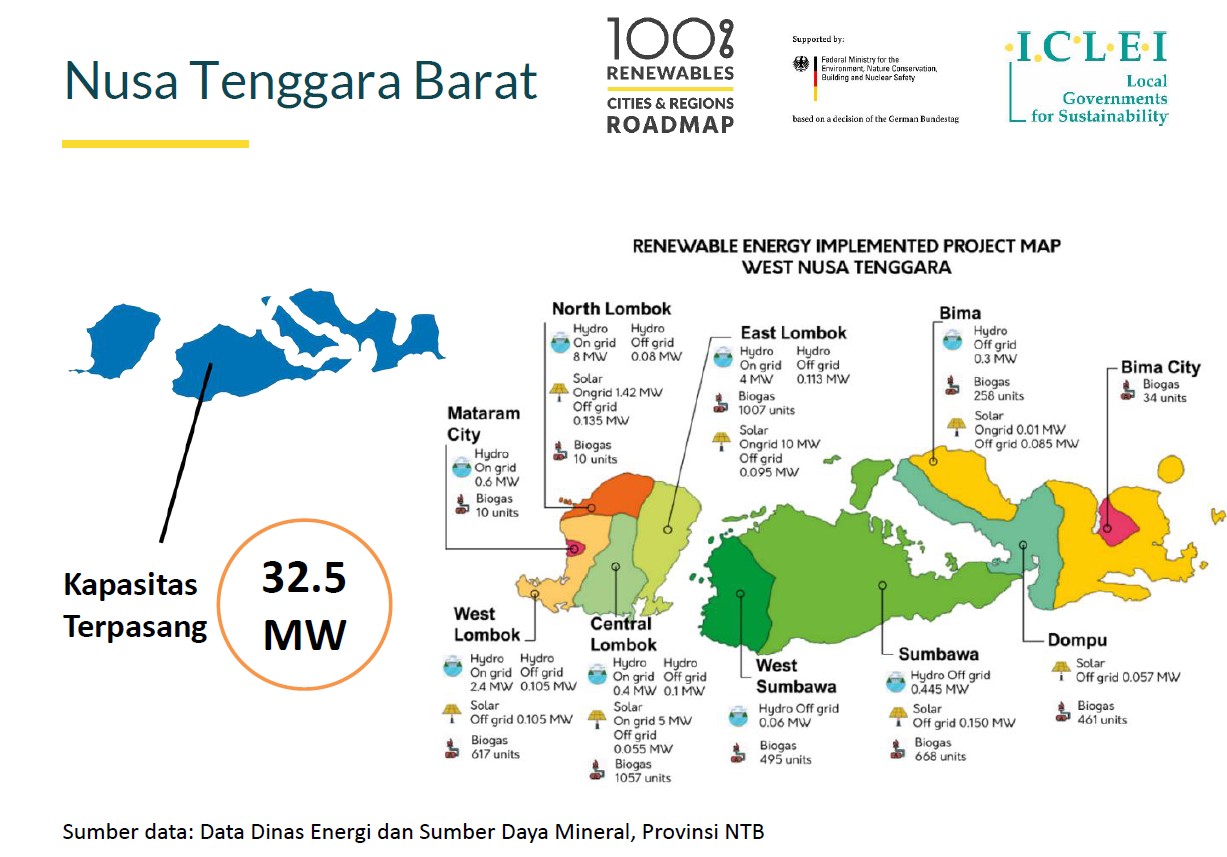 Indonesia aims to reduce its greenhouse gas (GHG) emissions by 29% by 2030. Through the NAG, ICLEI Indonesia receives high-level support for the implementation of its flagship projects. Inputs and advise from the NAG also enables ICLEI Indonesia to offer support for local governments as they strive towards low emission development.

The latest NAG meeting was attended by stakeholders from both national to regional levels. The local government representatives from DKI Jakarta Province, West Nusa Tenggara Province, Balikpapan City, Tangerang City, Bogor Regency, Mataram City, and Sumbawa Regency. Civil society organizations are represented by I-SER, APEKSI, C40, WWF, IESR, and Jakarta Berketahanan. National government agencies such as the Ministry of Energy and Mineral Resources, Ministry of National Development Planning, Ministry of Environment and Forestry (MoEF), Ministry of Public Works and Human Settlements, and Ministry of Transportation are part of the advisory group as well.

The NAG meeting opened with a short introduction of Yayasan ICLEI Indonesia’s projects to address low emission development. These include the Ambitious Cities Promises project (ACP) which aims to support DKI Jakarta, Tangerang City and Bekasi City as they draft inclusive and participatory climate action plans. Urban-LEDS II projects aim to improve vertical integration on climate action to actively contribute to Indonesia’s NDC, working with Bogor and Balikpapan as pilot cities and satellite cities including Bontang, Tarakan, Tangerang Selatan, and the Bogor Regency. And the 100% Renewables Cities & Regions Roadmap project aims to support Mataram City and Sumbawa Regency as they explore the potentials to transition to renewable energy sources.

The 100% Renewable Energy program in Indonesia

The 100% RE is the first global initiative that advocates for 100% renewable energy for Indonesian cities. The unique campaign builds on projects already taking place at the national, regional, and local levels and steers the global discourse toward localizing the renewable energy transition.

For 2020, ICLEI Indonesia will focus on data gathering which will be utilized for energy modeling as a means to analyze various energy scenarios as a basis for developing the strategies and actions under the roadmap towards achieving the 100%RE for, which WNT already established the Regional Energy Planning (RUED-P) in 2019. In addition, a kick-off meeting and visioning workshop have been scheduled before June to jumpstart activities in WNT.

Based on literature studies and discussions with relevant stakeholders, there are several challenges in developing RE in WNT: lack of  multilevel coordination across stakeholders; inadequacy of access to financing; lack of a robust management system of operations and maintenance of existing RE facilities in a rural area, and the  level of public awareness about energy efficiency and other related energy issues;

While the WNT is facing these challenges, they have several opportunities such as the advantage of having a Regional Energy Plan (RUED-P) and their abundant RE potential. The improvement of renewable energy project implementation can support regional economic growth and community welfare especially in West Nusa Tenggara (WNT). 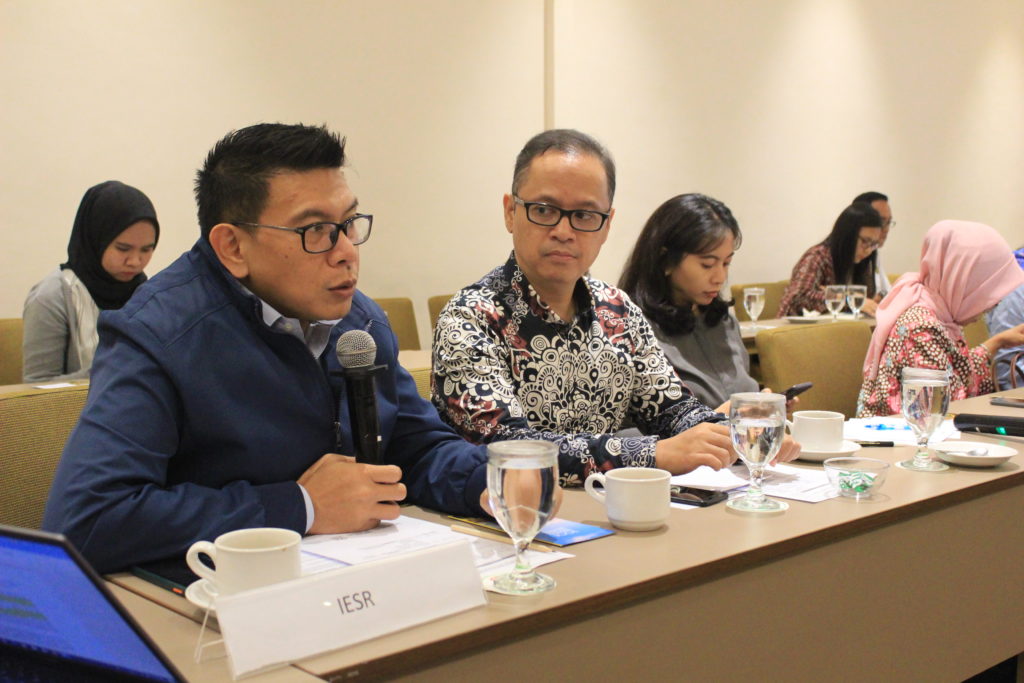 Mr. Fabby Tumiwa from IESR said that 100% RE project is relevant to the National Energy Plan (RUEN) mandate, especially to involve 23% renewable energy in the national energy mix.

Although West Nusa Tenggara (WNT) already has RUED-P, it is important to synchronize the RUED-P and RUEN in achieving the renewable energy target of 23% in the national energy mix, which is supportive of the efforts to reduce GHG emissions by 29% come 2030. Consistency is necessary to achieve the NDC target especially in the energy sector said Fabby Tumiwa, as a representative of NGO from IESR.

Additionally, access to funding is the main challenge to achieve regional energy targets, especially in renewable energy. Mr. Yuliadi, Head of Energy of the Energy and Mineral Resources Agency of West Nusa Tenggara shared, “There is a misalignment of national policies from the Ministry of Energy and Mineral Resources. Access to funding becomes problematic because the city and district governments do not have the authority to fund projects, especially in the energy sector. “

Financial access is also important not only to start a renewable energy project but also to maintain its operation to make it sustainable. Mrs. Nur Masripatin, Senior Advisor from MoEF, stated, “The most important point in each program is sustainability. The transition process to the regions needs to be considered so that commitment is maintained.”

To this, ICLEI responded that 100% RE program will support WNT to achieve their target not only by collecting data for energy modeling but also by facilitating the access to finance so that we support WNT with applying to finance institutions.