West Nusa Tenggara, Indonesia – Between 1 and 3 July 2020, ICLEI -Local Governments for Sustainability- Indonesia Office (ICLEI SEAS) discussed with the stakeholders of Mataram City and Sumbawa Regency about the barriers and drivers in developing renewable energy (RE) in the region.

The stakeholder engagement in the 100% Renewables Cities and Regions Roadmap (100% RE) program is crucial to provide insight for developing an inclusive and just renewable energy roadmap. Further, to ensure the RE roadmap will be sustained, it has to be synchronized with the documents of regional development plans such as Regional Medium-Term Development Plan (Rencana Pembangunan Jangka Menengah Daerah/RPJMD) and Regional Long-Term Development Plan (Rencana Pembangunan Jangka Pendek Daerah/RPJPD). 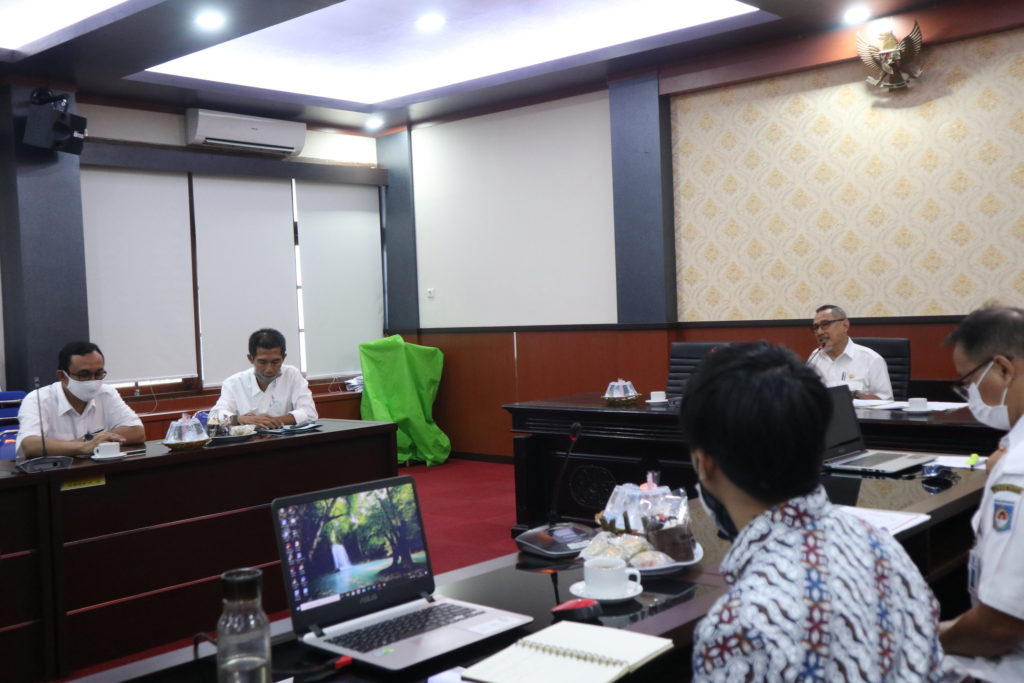 Mr. Ammirudin provides insight regarding the 100% RE roadmap particularly on the potential of waste to energy.

MATARAM CITY’S CONCERN IN WASTE TO ENERGY AND ENERGY EFFICIENCY

On July 1st, 2020, The Regional Development Planning Agency (BAPPEDA) of Mataram city organized a meeting with ICLEI Indonesia and various agencies to discuss renewable energy development plans in Mataram City. According to Mr. Amiruddin, Head of BAPPEDA Mataram, municipal waste is a challenge in Mataram City. The amount of waste production is around 340 tons per day while the proportion of waste treated is just 75% of this amount. They hope that municipal waste can be processed into energy (waste-to-energy), so it will contribute to achieving mandated zero-waste program targets in 2025 by the Governor of West Nusa Tenggara (WNT) Province.

In addition to municipal waste, energy efficiency is another concern. The local government spends approximately 2 billion rupiahs per month for public street lighting. Hence, a combination of energy efficiency and RE solutions can be an important strategy towards energy security in Mataram.

According to Ms. Niken Arumdati on behalf of the Energy Agency, “The government of Mataram will receive 50 kWp of Solar PV rooftop from the Directorate General of New and Renewable Energy and Energy Conservation (EBTKE) in 2020. The solar PV rooftop will be installed in the mayor’s office in order to reduce the electricity bill of the building. Hopefully, it can be an initial initiative of RE development in an urban area.” 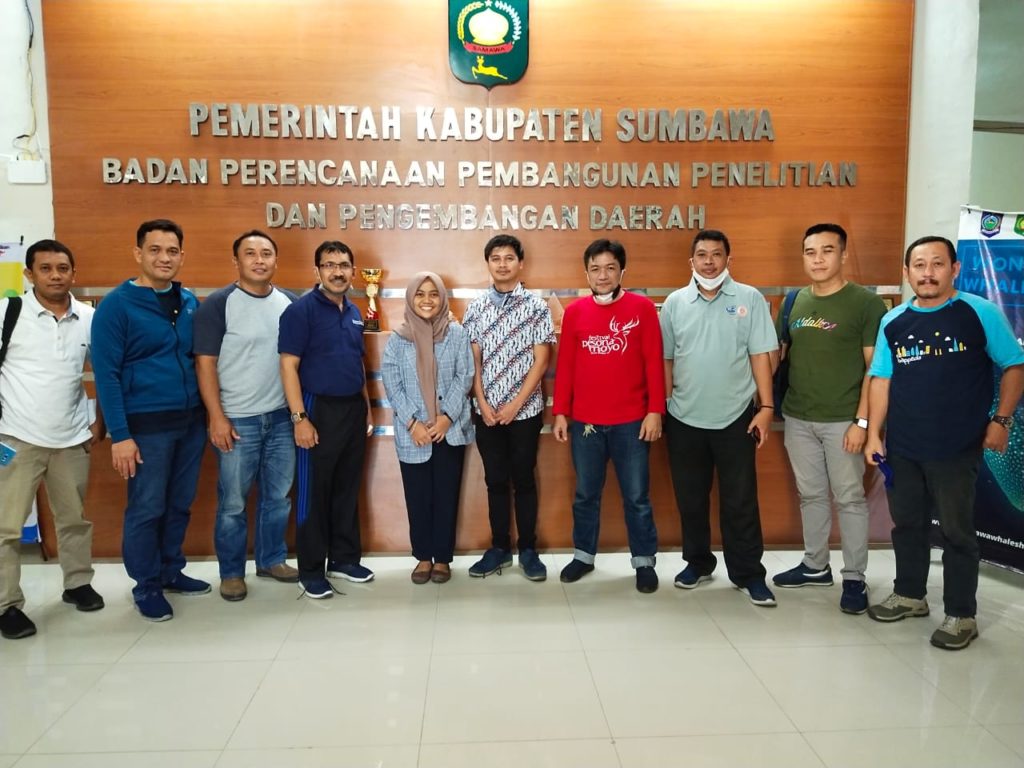 ICLEI and the representatives of BAPPEDA Sumbawa discuss about RE development in Sumbawa.

For example, the implementation of solar PV is required for supporting fishermen for refrigerating the fish and for powering their boat. “Many communities need access to freshwater, so that the integration between water desalination system and renewable energy is important”, according to Mr. Junaedi, Head of BAPPEDA Sumbawa. Similar to Mataram City, Sumbawa Regency will also receive 40 kWp of Solar PV rooftop from EBTKE that will be installed at Sumbawa University.

The cooperation and collaboration between stakeholders from Provincial to City & Region levels are significantly needed to develop the 100% RE Roadmap “It is important to adopt the renewable energy target of 2025 – 2050 and it’s detail strategies under the Regional Energy Plan (RUED-P) into RPJMD and RPJPD”, said Mr. Bramantio as representative of BAPPEDA Mataram.